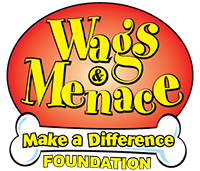 Medical funding donations to the Wags and Menace Make a Difference Foundation were originally allocated for domestic shelter animals, wild mustangs and burros and domestic equines, and marine mammals including many species of endangered seals, sea turtles, and brown pelicans. But during an extraordinary period of growth, the Foundation has gone global, with its reach extending across five continents. Now it also supports rescue centers for orphaned baby kangaroos in Australia, endangered baby orangutans and sloth bears in Malaysia and Indonesia, baby elephants and endangered giraffes in Africa, and toucans, spider monkeys, sloths, and more in Costa Rica.

In the United States, the Foundation is currently funding flight enclosures so injured bald eagles can safely heal, supporting efforts for endangered marine wildlife in Hawaii, and purchasing incubators for individual rehabilitators as well as centers all over the country. It recently funded a four-and-a-half hour open heart surgery for a homeless dog from New Mexico and sign language training for a deaf dog and its adoptive family in Golden, Colorado. “This sweet two-year-old Australian cattle dog mix was rescued from a dire situation, quickly adopted, and then returned to the shelter when the family discovered she was deaf,” Cindy Lee says. “I figured the best solution would be to find her a family amenable to learning sign language and teach them all how to communicate with each other.” The story of this heart-warming case went viral, even catching the attention of People magazine. 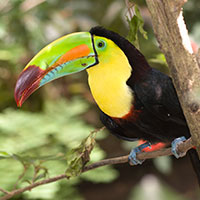 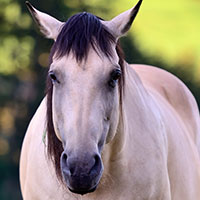 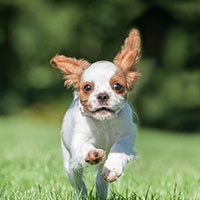 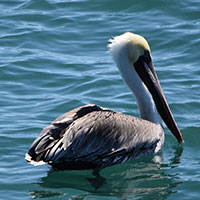